I’ve tried Wordpress, Ghost, and Hugo multiple times over the years, but none of them have been a good all in one solution to me. Currently, I've switched back to Ghost for blogging because of it's simplicity and SmugMug for my photo galleries.

Wordpress Isn’t Fun To Use

Wordpress is a terribly bloated system. In fact just making a post, adding a photo gallery, updating plugins, and dealing with hosting requirements is such an arduous process that more often than not, I decide not to post at all.

Furthermore, Wordpress requires a powerful backend. I’ve tried numerous inexpensive hosting options, and while they work, if you throw too many photos into a post or upload too many photos to the media library at once, your site can crash.

Then there’s all the plugins with their money grabbing annual fee structures. Add to that the fact that certain plugins can break your site, or updates can cause compatibility issues with the rest of your site.

Not too mention that so many of the themes are poorly coded, cost too much for what they do, look awful, and require their own batch of plugins.

It also makes countless thumbnails that eat up your limited server space.

Backing up, restoring, and transferring to a new server is a complicated process and can result in loss of data.

Out of the box, Ghost is designed to be a subscription based blogging system designed to charge your readers a fee. Disabling subscriptions isn’t easy and quite often requires editing the default theme and adding in custom CSS via code injection.

Ghost lacks many obvious features like the ability to search, comment, have a gallery with more than nine images, a lightbox for images, a way to delete images from the backend (they literally stay there forever unless you manually delete them from the server), and by default it resizes and recompresses your images leaving many orphaned files clogging up your storage. Backing up and restoring your Ghost blog to another server while possible, isn't a straight forward process.

Ghost Pro is a for profit business that operates as a non-profit. Go ahead and look into it, it’s scammy.

The founder John O’Nolan has personally banned me from Ghost Pro and their forums because I’ve asked questions about the aforementioned basic shortcomings like increasing the number of images in galleries, what features their CDN (Cloudflare) actually does vs a free Cloudflare account, and how to incorporate a lightbox into the default theme.

Don’t believe me? Go ahead and join the official Ghost forum and ask those questions. You’ll see that your posts will disappear and no answer will ever come. It’s taboo to even discuss those issues on their forums.

Organization and lack of features aside, there’s a lot to like about Ghost though. It’s relatively lightweight, there are some nice free themes that are customizable, it’s built-in SEO features surpass those of Wordpress, and posting/editing content is relatively painless. I'm hosting this particular site for free using my Unraid server at home, a docker of Ghost, another docker of MariaDB, and Cloudflare.

Thus, I've come to the conclusion that I do not have to like the creators of Ghost to use their platform. The same could be said about most CEOs and corporate types. You think Elon Musk, Jeff Bezos, Tim Cook, Bill Gates, etc. are nice likable people?

Once you have SmugMug customized the way you like it (using their WYSIWYG tools), you might want to tweak a few more settings with CSS. Fortunately, SmugMug's email support is top notch, they respond in a timely manner, and often tell you exactly which bits of code you need to enter on your site and where to put them.

After your site is all set up, you can easily upload from PhotoMechanic, Lightroom, or other third party uploaded. You can even have it copy photos from your Google or Amazon Prime accounts.

Storage is unlimited, the galleries look decent, and their lightbox works well enough (Photoswipe would be better though).

The bottom line on SmugMug - good luck trying to build a site with the same functionality in Wordpress. Also, good luck finding as many features as SmugMug with another company. I've looked! Over the years, I've used SmugMug off and on, Zenfolio, 500px, Canon Irista, Google Picassa, Google Photos (still use for its search functionality), Amazon Photos as a backup for Google Photos (it's free), and even tried a few other options. In the end, I keep coming back to SmugMug.

Hugo Is An Easy Way To Get Your Thoughts Online

There's a bit of a learning curve to setting up a Hugo site, but it's not too hard to figure out. The Quick Start guide on the Hugo website is essential, but it’s not everything you need. My best advice is to find a theme with good documentation to help you as well. The PaperMod theme is a good place to start.

The cool thing about Hugo sites is that they perform very well without the need for a powerful or complicated back end. All you need is a place to serve static html files - like how the web was twenty plus years ago. You can even serve a website for free using GitHub and Cloudflare .

There are plenty of free themes available and new ones are being created by a multitude of developers all the time. They are quite simplistic though and are limited in their functionality. There are no image gallery features built in to Hugo. Nor are there any lightboxes for images. There's no integrated commenting system or search functionality either. However, many themes have a search system built in. Comments can be handled with other services like Disqus. What it makes up for in lack of features though, it makes up in performance. Although, I find that Ghost performs almost if not as well, and is easier to edit and post content.

You can use your favorite Markdown editor and export it directly to your content folder.

Backing up your Hugo site is as simple as copying your site folder to wherever you wish. There's no database, server, or backend to worry about!

Conclusion - Having Two Sites Makes The Most Sense

For hosting and sharing your photos - SmugMug is probably the best choice.

For jotting ideas and blog posts down, there are a lot of options. If you're nerdy and like to tweak things some, then consider trying Ghost or Hugo. After all, they're free. What have you got to loose? 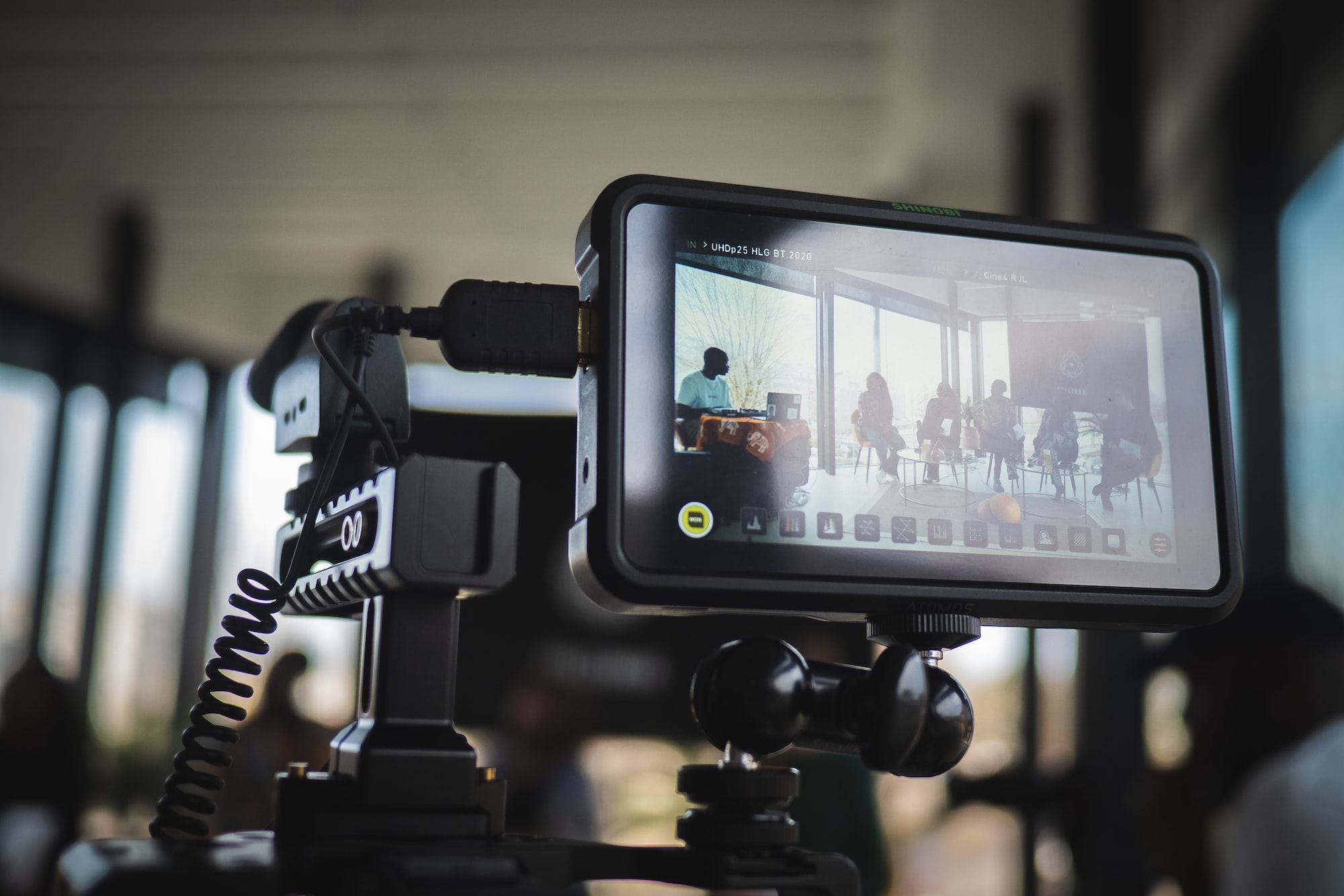 Need a fast new SSD for 8K ProRes RAW. Look no further than the Samsung 870 EVO. 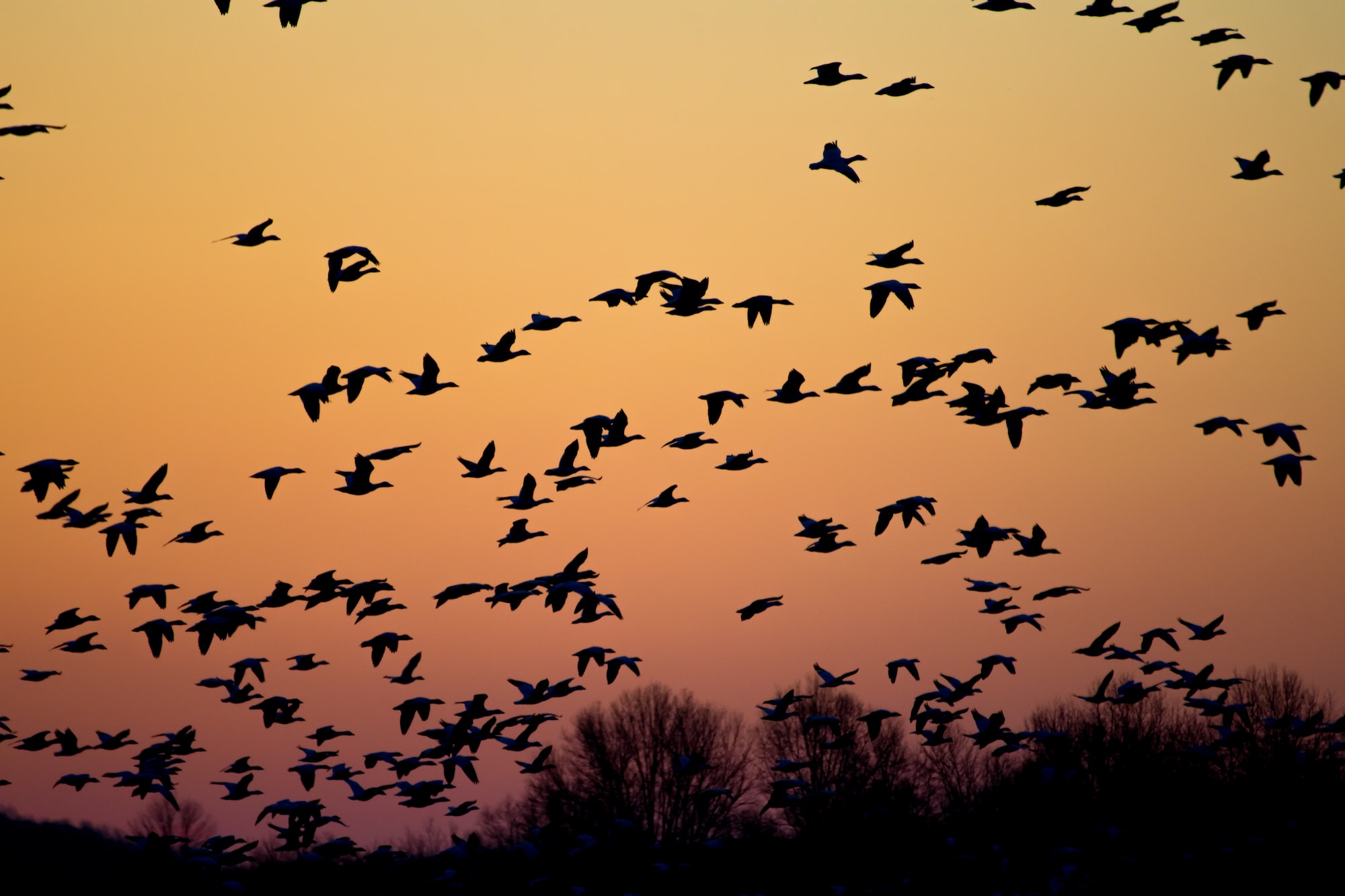 Switching from one blogging platform to another can be a daunting and overwhelming task.